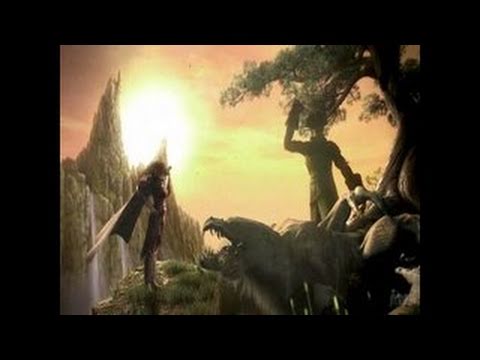 Plot:
An era past the conclusion of Fable, the first title in the series, Albion has become an enriched land having sacrificed its medieval ways for a more industrious and modern way of life.  Albion is by no means free of tyranny, however, as the evil Lord Lucien rules the government and industries of the country.  He is deviously attempting to acquire full control over the Spire, a mysterious, magical structure that bestows its owner with totalitarian power.  The Hero of Bowerstone will attempt to save the Land of Albion from the Tyranny of Lord Lucien.  Players can choose to play as either a male or female (unlike in Fable, where gamers had to play as a male) and can again align themselves with good or evil – changing the plot as they make various decisions.  S/he will face many choices along the way, including whether or not to marry, have children, work, own businesses or real-estate, and help or save others from certain disaster and suffering along the way.

Cultural / Historical Value:
Like Fable before it, Fable 2 is a game that enriches any gamers love for the medium.  The game has been nominated for and won many awards and is a great example of how a videogame can tell stories interactively and challenge a gamer’s intuition and morality simultaneously.  Like its predecessor, Fable 2 has helped advance role-playing gaming, with vivid graphics, rich stories and unique gameplay.

Teaching / Learning Characteristics:
Fable 2 offers players a game with consequences, simulating morality in a fantastic and creative realm.  Players have to make choices that impact the configuration and outcome of the game.  All actions have consequences and can outwardly illustrate the effect that decisions have – on oneself, other people, a community, and a kingdom.   Others will grow to either love you or hate you.

Replay Value:
The replay value for Fable 2 is high.  Since a character’s choices affect the story and conclusion, Fable 2 can be replayed with numerous variables in mind.  Each decision can thoroughly alter the course of the game and players can experiment to reach different outcomes.

Likely Audiences:
Fable 2 is an action packed role-playing game with thought-provoking meditations on moral consequences.  Players who enjoy other games in this genre will appreciate this title.  Gamers who enjoy beautiful artwork will find much to like about Fable 2 – as it is filled with picturesque graphics of sunsets, castles and country landscapes.  Since themes of violence and sexual innuendos permeate its plot, this game is better for mature audiences.