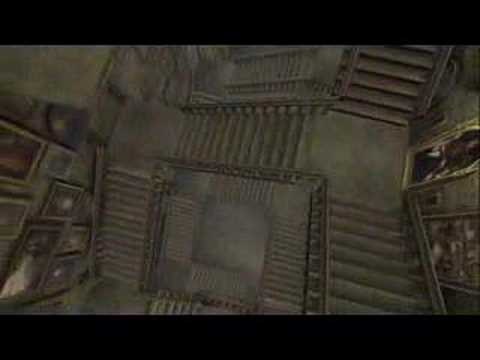 Review:
Out of the five Harry Potter games that I’ve played for the 360, this one is definitely the best. Not all of the critics agree with me, but hear me out.

The first thing that is impressive about this Harry Potter game is the true-to-life recreation of Hogwarts within the game. You’ll know this place like the back of your hand by the time you reach the end of the game, as you are constantly running through it performing spells, engaging in combat and fulfilling missions.

In between or on your way to completing quests, there are a number of aspects of Hogwarts that need your tending to. Completionists will get a kick out of scouring every corner of a room for furniture to clean up, torches to light, chess pieces to find, etc. You use your wizard spells to “fix” the different areas in a location (for example, wingardium leviosa can raise and move a chair). Doing these tasks fills your discovery level bar; the goal being, of course, to level all the way up by letting no stone in Hogwarts go unturned.

If you enjoy finding all of a game’s secrets, then this Harry Potter game will be a good fit for you. If, on the other hand, you are easily bored by having to go on numerous fetch quests, you should probably steer clear even if you are a fan of the series.

Plot:
Try to round up all of your fellow students for a meeting of Dumbledore’s Army in the Room of Requirement. They’re a needy bunch, though, who have more than a few favors to ask of you before they will go to the room willingly.

Gameplay:
Spells are cast by performing specific sequences on your Xbox controller. The camera in this game is mostly automatic.

Cultural / Historical Value:
Harry Potter is one of the most successful book series of all time. A fun video game based on its plot is fitting for fans.

Teaching / Learning Characteristics:
There are some mini-games included such as chess than require additional thinking. Memorization plays a huge role when running about completing puzzles across a big map.

Replay Value: Will keep you entertained for several hours if you are the completionist type.