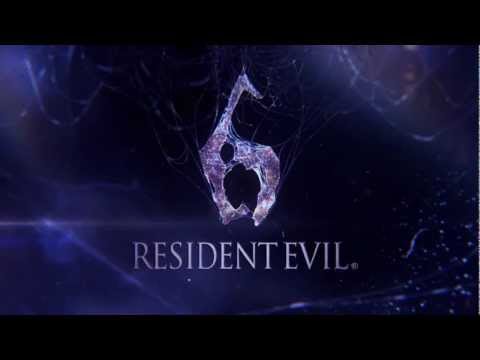 Plot:
Resident Evil 6 centers around a series of bio-terrorism events happening around the world that are all connected. Four different storylines are played, each revealing more of the story in the fashion of a mystery thriller. Government agent Leon Kennedy is investigating a viral attack in the US in which a college town is overrun with zombies, and the President is killed. BSAA agent Chris Redfield is sent to China with a team to thwart a terrorist attack by a group of mutating soldiers called J’avo. Sherry Birkin is sent to the eastern European nation of Edonia to find Jake Muller, an individual who has the potential to unlock an important cure to a looming pandemic. As all of these stories unfold and intersect, each group of characters find themselves racing to prevent a global biological catastrophe.

Cultural/Historical Value:
Resident Evil 6 is the most recent entry in the popular Resident Evil franchise. It contributes to the core story of the series, and marks the return and first interaction of many popular characters from past Resident Evil games. Resident Evil 6 was also the third of three Resident Evil titles to be released in 2012, the same year that the series celebrated its 15th anniversary.

Teaching/Learning Characteristics:
Resident Evil 6 is a visually impressive game for those interested in video game art and design. The game features settings in America, China, and Eastern Europe, which may be useful as a model for the portrayal of other countries in video games. However, the game is primarily driven by action sequences, and does not stand out as an exceptional game for educational purposes.

Replay Value:
Resident Evil 6 features four unique campaign scenarios, each with their own set of characters. These stories are interconnected, which encourages play through all of them while still offering a large amount of content. There is also cooperative and competitive multiplayer, which extend the life of the game.

Likely Audiences:
This game is best for a mature audience, given the amount of violence and gore. Any Resident Evil fan would be interested, as well as fans of science fiction and horror.