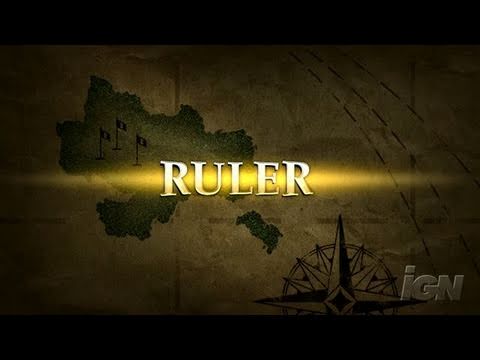 Plot:
Players take control of one of sixteen historical world leaders and control their own civilization in Civilization Revolution. The game begins in the year 4000 BC, and continues until the near future. In this time, the player controls the growth of their civilization through exploration, research, diplomacy, and military conquest. Players can choose to lead their civilization as they see fit, and can achieve victory through military domination, technology, culture, or economically. While the game does not feature a structured narrative, each game of Civilization offers a unique experience.

Cultural/Historical Value:
Civilization Revolution is one of many games made by Sid Meier, famous for his strategy and simulation games. This marks the only Civilization game to be made for consoles.

Teaching/Learning Characteristics:
Civilization Revolution uses many historical places, people, and events in the game. Although all representations in the game are fictitious, it has the potential to spark interest in these topics. Also, the game features a “Civilopedia,” which offers an encyclopedia of historical information about the things depicted in the game. This resource can be used to learn about everything portrayed in Civilization Revolution.

Replay Value:
Civilization Revolution features immense replay value. A single game can last from 4-10 hours, depending on how much time is taken each turn. Every time a new game is started, the map is randomized, offering potentially unlimited unique games to be played. The game offers 16 civilizations and multiplayer capability to further increase the amount of options available.

Likely Audiences:
This game is appropriate for anyone recommended by the ESRB rating. While the game is simpler than its PC counterparts, it is still fairly complex for new players and requires an ability to understand a complex system of rules. Anyone interested in strategy games or games that depict world history should also be interested.