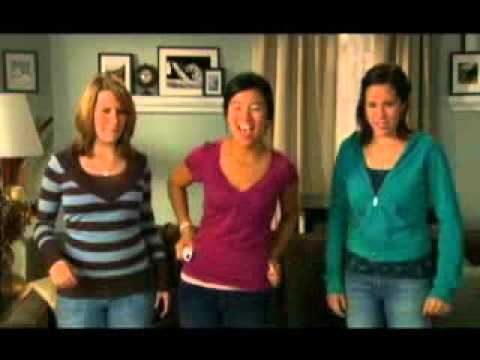 Review:
If you’re looking to add an element of the bizarre to your daily routine, you should most definitely pop  WarioWare: Smooth Moves into your Wii console. These aren’t just mini-games, they’re micro games, and each one is more insane and hilarious than the previous one.

The name of the game is to go around town accepting bite-size challenges from a variety of cartoonish video game characters. Each representative has their own set of themed mini-games, of which you must complete in mere seconds and in rapid-fire succession. If you stumble along the way you’ll lose a life, and when all of your chances are gone, so is the marathon.

Examples of some of the crazy and wonderful actions that you’ll have to perform in Smooth Moves are picking a giant nose, slapping somebody awake, controlling Mario to collect coins, shoving Grandma’s dentures in and grating a cell phone (darn that technology!). You’ll really give your Wiimote a workout by twisting and holding it in the various required angles to perform the games. Many of the games are even themed after other Nintendo hits.

WarioWare: Smooth Moves also makes for a fabulous peculiar party game. You have to pass the Wiimote back and forth much like a hot potato in order to keep up.

Plot:
A very light plot having to do with Wario encountering a mysterious, Wii-like baton. A comic book style cut scene occurs for each new character.

Gameplay:
Make motions and push buttons in quick succession using the Wiimote in order to pass all of the micro-games.

Cultural / Historical Value:
WarioWare: Smooth Moves was one of the top-selling video games when it first came out and is part of a beloved series by many. It’s fun to root for the bad guy!

Replay Value:
You’ll never quite grow tired of seeing how far you can get in each kooky round.

Likely Audiences:
Anyone who’s not afraid of being a little silly.