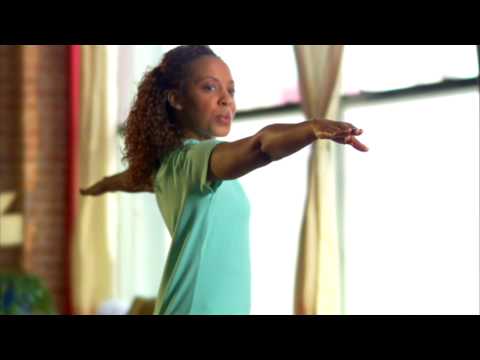 Plot:
Wii Fit Plus builds off of its predecessor, Wii Fit.  All of the original mini-games that appeared in Wii Fit are included in this title, along with 21 new activities (split amongst yoga, strength training, balance and aerobics games).

The new activities included are:

Many players had been frustrated by the number of menus that had to be navigated in the original game, so this has been improved in Wii Fit Plus.  Further, Wii Fit Plus, unlike Wii Fit, lets players track the number of calories that they are burning while playing the game and allows players to create their own workout routines. Finally, while Wii Fit was for single players only, some of the games in Wii Fit Plus can be played with multiple players.

Cultural / Historical Value:
Wii Fit Plus was the sequel to the critically and commercially successful Wii Fit.  This was not a reinvention of the series – rather, it just improved upon the previous title by including features, such as the ability to create workouts, that players had requested.  The game has been praised for the new exercises that it offered – more yoga poses, more aerobic activities, and more balance exercises – and the way in which it tracks players’ progress (calories burned, weight, body mass index, etc.).  The game, even today, is still one of the standout fitness titles on the market.

Teaching / Learning Characteristics:
If used regularly, Wii Fit Plus can help players improve their fitness, balance and strength.  Currently, researchers have even been testing its efficacy in balance rehabilitation and occupational therapy.  Due to the way in which the game motivates players and keeps track of their progress, doctors are examining if games such as this one can help inspire sedentary people to exercise more.

Replay Value:
Wii Fit Plus has many ways to assess users’ fitness – allowing people to measure calories burned, their weight, and their body mass index (BMI).  Therefore, fitness enthusiasts will want to keep playing in order to track their improvement.  However, those who want to use the game in place of going to the gym may be disappointed that they cannot incorporate any aerobic activities into their routines.  Further, sometimes the controls are inaccurate (such as with the obstacle course), making the game frustrating.  This decreases the game’s replayability, as some people will give up playing out of frustration.

Likely Audiences:
This game can be played and enjoyed by literally everyone.  In particular, Wii Fit Plus is a good game for families who want to game together, due to the multiplayer minigames available.  Finally, those interested in improving their fitness, strength, and balance will appreciate this game.